#IOCORROSENZAFRONTIERE, THE CONTEST DEDICATED TO PEOPLE WITH DISABILITIES 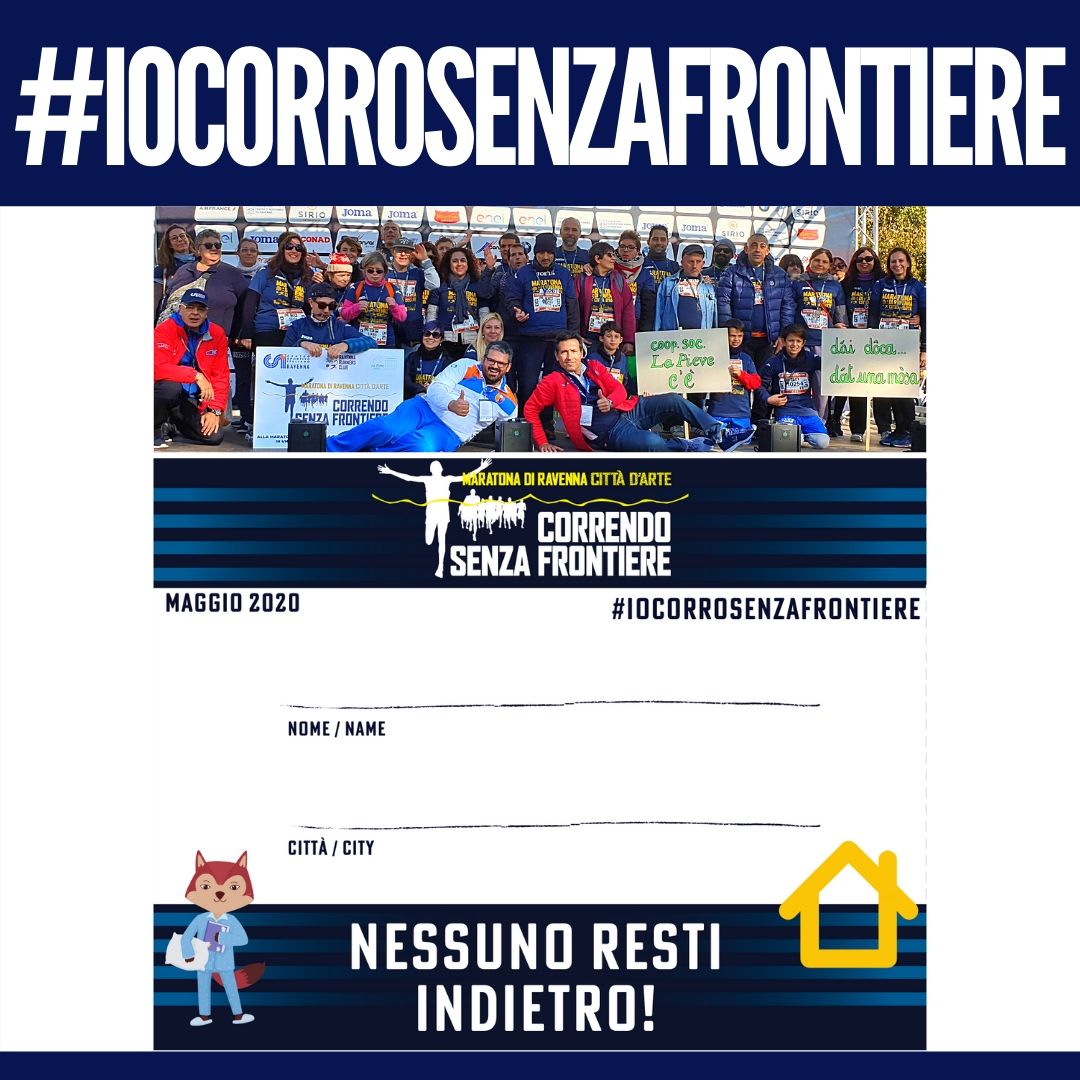 The first contest launched in April was a success that went far beyond the best forecasts, now Ravenna Runners Club relaunches thinking also of the weakest, of those who, especially in this second phase of the Covid-19 emergency, need special attention. And so, after #iocorroacasa here is the new hastag #iocorrosenzafrontiere, a contest linked to “Correndo Senza Frontiere – All Together”, one of the many initiatives that make up the large container of Ravenna Marathon City of Art.

In fact, since 2018 the international event that animates the whole of Romagna on the second weekend of November hosts, among other events, also the one organized in collaboration with the territorial committee CSI, Centro Sportivo Italiano, of Ravenna-Lugo. Thanks to the direction of the CSI president Alessandro Bondi and the La Pieve Social Cooperative, in the first two years there have been numerous people with disabilities who have been able to experience the great thrill of crossing the finish line of the Ravenna Marathon on Via di Roma greeted by applause of spectators on the roadside.

And so, given the strong emotions and joy given by “Correndo Senza Frontiere”, here is the idea of ​​setting up a contest dedicated to them, to people with disabilities who in these difficult days are forced to stay in their homes or in many centers that host them facing a thousand problems, worries and periods that are often much more difficult to deal with if burdened by the burden of a disability, be it motor, intellectual, sensory or psychic. A push also to go outside in these first days in which Ordinances and Decrees allow a slow recovery of activities.

As already happened for the previous initiative, even in this case participating will be very simple, in a totally playful and voluntary context! Just print the bib number created for the contest, available on all social and web channels of the Ravenna Marathon. For those who do not have a printer available, the bib can also be reproduced by hand. Write name and city and then … go! The challenge will be this: travel 500 meters in your home or outside, better if accompanied, take a picture with your bib and publish it on social media by tagging @maratonaravenna (Facebook or Instagram) and inserting the hashtag #iocorrosenzafrontiere. For those who are not registered on social networks, the photo can be sent by 18 May to the email communication@maratonadiravenna.com and will subsequently be published on the channels of the Ravenna Marathon.

Simple and fun. Precisely because this period gives a smile even to those who often struggle to find a reason. 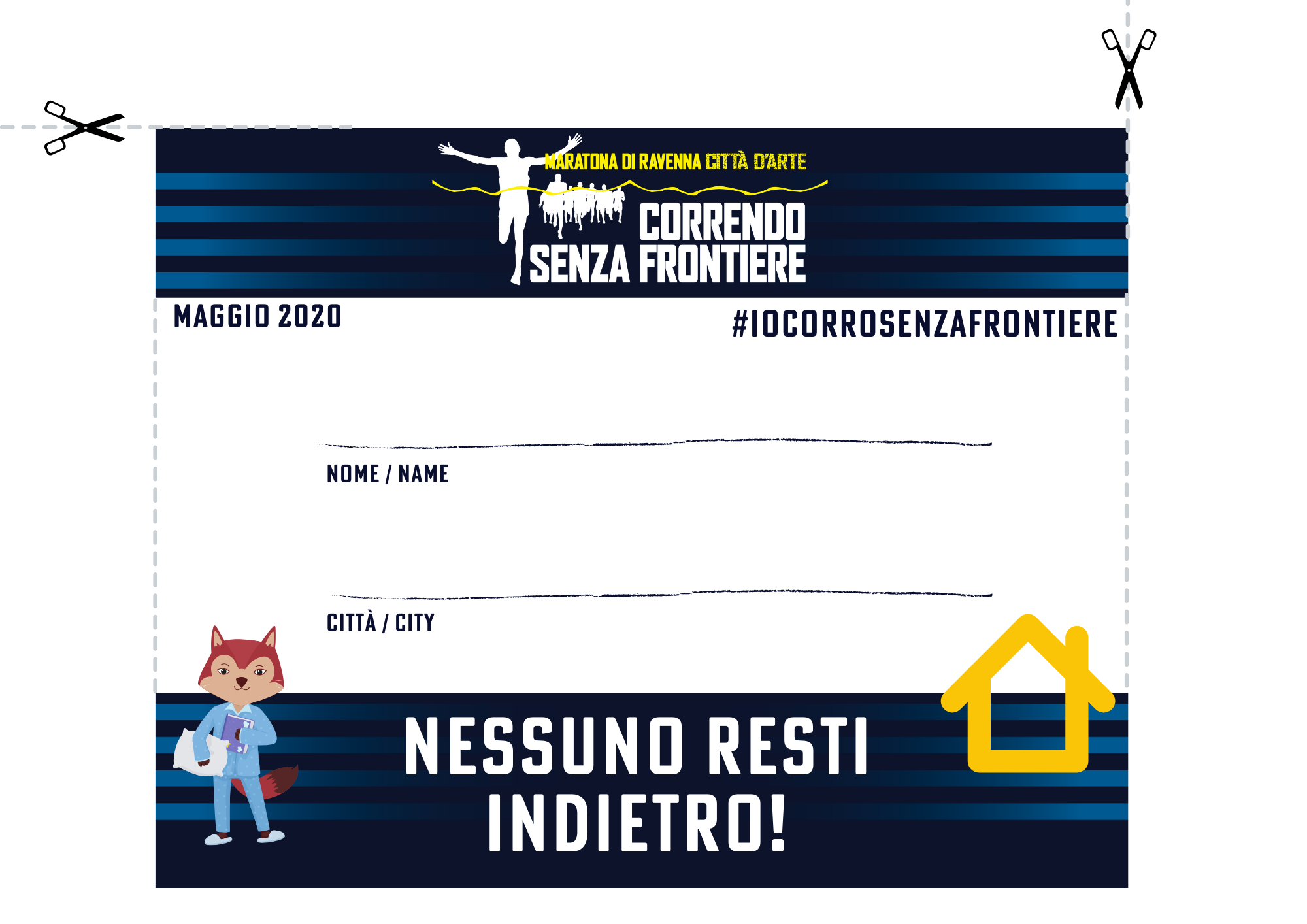 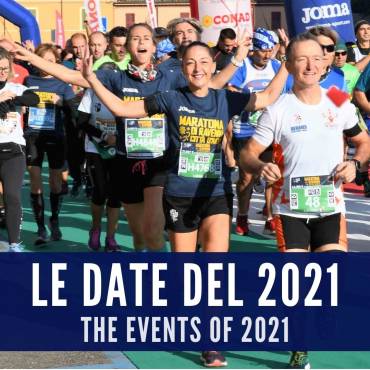 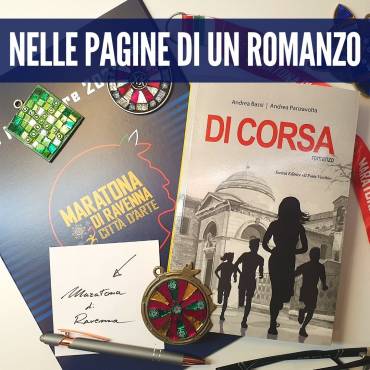 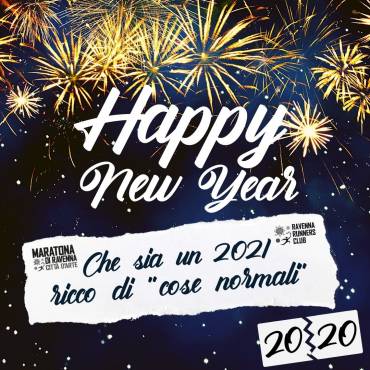