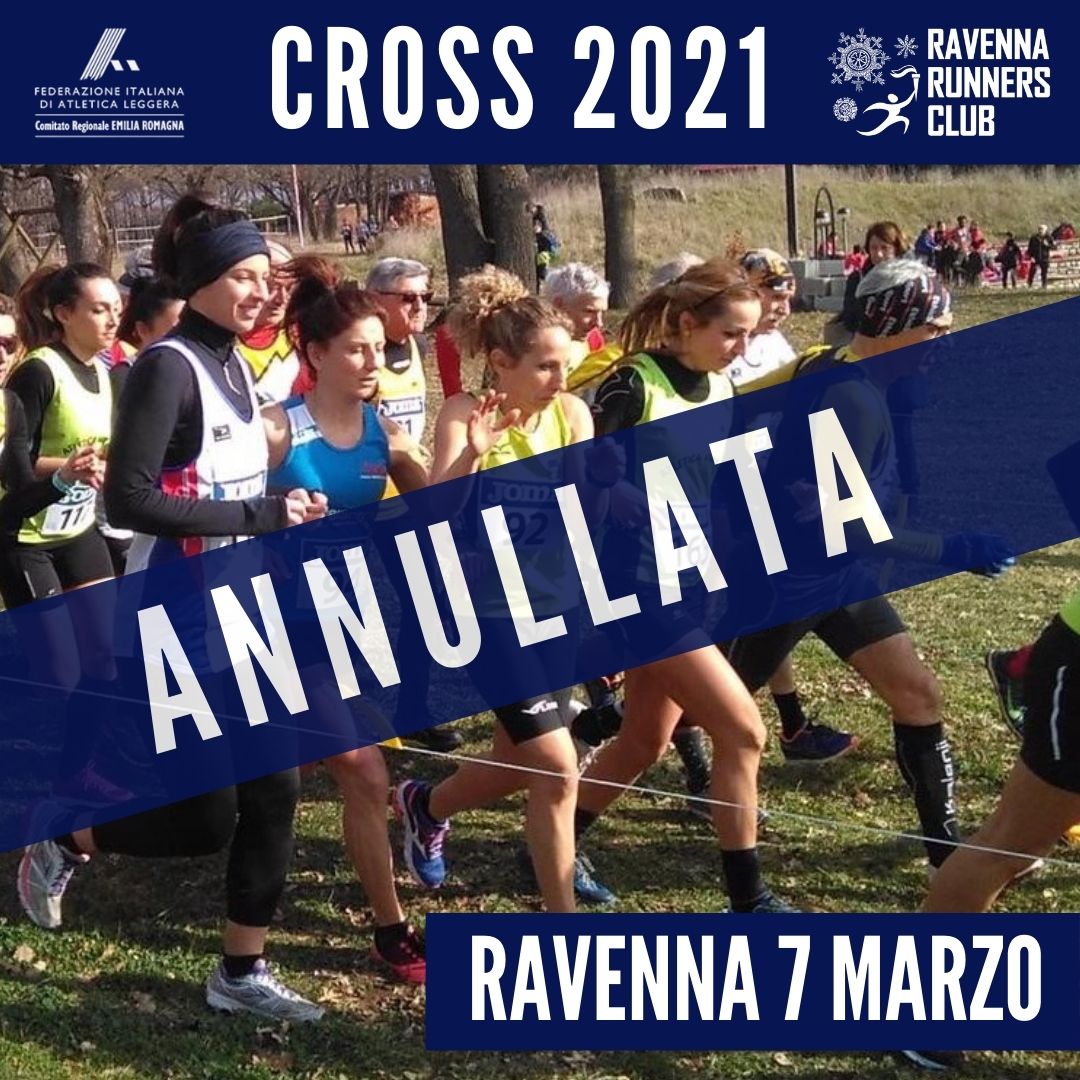 With a short written note officially published on the website and on its official Facebook page, the FIDAL Emilia-Romagna committee announced, on the morning of March 3, the cancellation of the races scheduled for next weekend and therefore also of the one scheduled for Sunday 7 March 2021 at the former Ippodromo Candiano in Ravenna.

Our city was supposed to host the first of the two stages of the 2021 Regional Society Cross Championship, also called Cross Country Race, both Cadets and Male and Female Masters.

Among the reasons we read, of course, “as a result of the pandemic situation and the measures in the field of public health taken by the municipal administrations”.

Ravenna Runners Club is awaiting further communications on a possible recovery or on the definitive cancellation of the race itself which was to provide information “for the composition of the regional team – reads the official note – which should have been convened by the Emilia Romagna Regional Committee for the national final scheduled for March 13, 2021 in Campi Bisenzio (Fi) “.

We remind you that from the day of 2 March the whole province of Ravenna was included in the Dark Orange area with an ordinance of the Emilia-Romagna Region in agreement with the local ASL and the local administrations of the area. 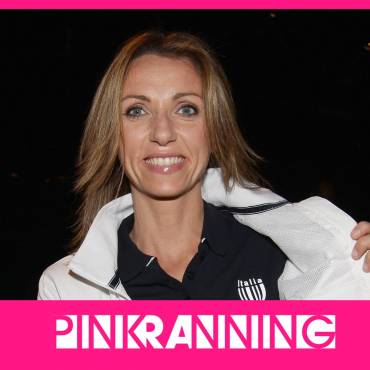