Air France confirms the partnership and rewards two of our loyalists 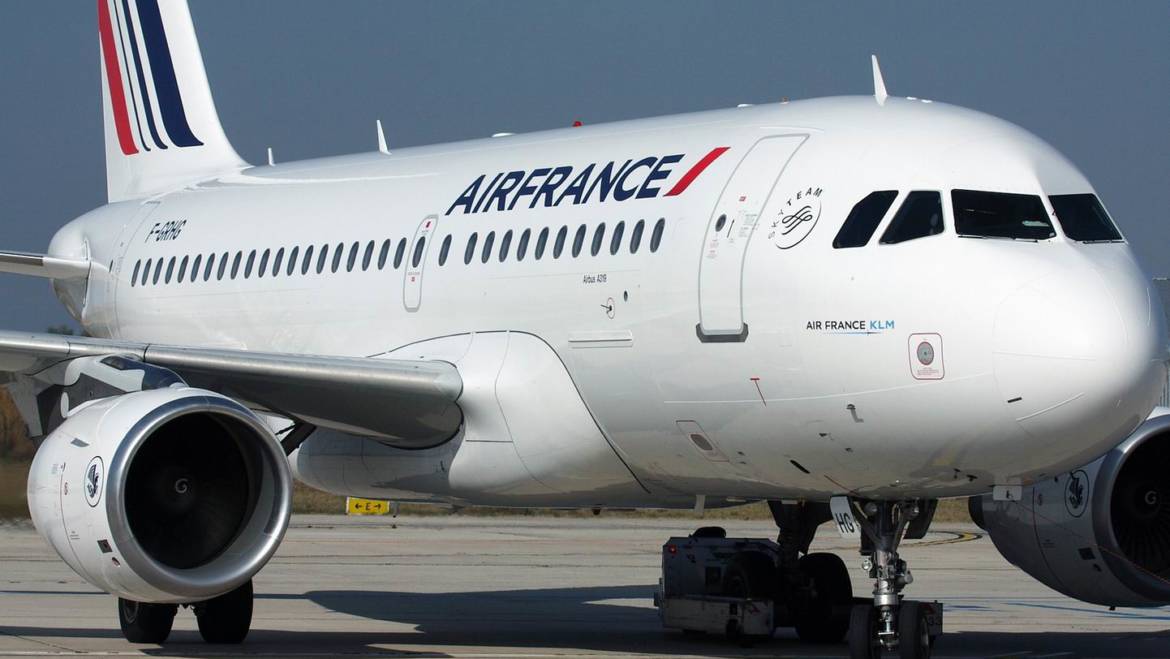 In the world of runners we often encounter stories of passion, friendship and goals to be achieved in spite of fatigue and sacrifice. And in this universe fits perfectly the story of two Ravenna runners who, on the occasion of the Ravenna City Marathon 2018, have cut a truly significant milestone. 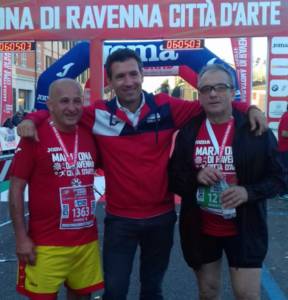 Daniele De Donato and Roberto Taroni on November 11th have in fact crossed the finish line in Ravenna for the twentieth consecutive time, just as twenty were in 2018 the editions of the event. And so, on the occasion of the celebrations for the two decades of the Marathon, the Air France – KLM group has chosen, in agreement with Ravenna Runners Club, to reward this infinite loyalty by giving both runners two air tickets to Amsterdam, each for two people. A beautiful gift crowning a long history of road and sacrifice.

«The Ravenna Marathon – says Roberto Taroni, not before having thanked for the beautiful gift received – represents an excellence for the whole of Italy and I’m glad that our territory has gained so much visibility thanks to a perfect organization. I am fond of this event and I hope that this will push even more young people to play sports, a healthy sport. For my part – concludes Taroni, retired a few months – I’m going to participate in the next twenty editions of the Ravenna Marathon. I do not stop here».

«Running in Ravenna – says Daniele De Donato instead, for all Dedo – for me it is above all a pleasure because in my city the motivations are always so many. I am happy for Stefano Righini [president of Ravenna Runners Club ed.] And for his staff because with effort and effort they have succeeded in making this an important international event. Having run all 20 editions for me is a source of pride». And the gift? Did he surprise you? «I have always considered Righini a generous and heart-warming person, but I must admit – concludes De Donato – that I did not expect this and therefore the gift is even more welcome».

The awarding of the two athletes is also an opportunity to officially announce the continuation of the partnership between Maratona di Ravenna and the AIR FRANCE – KLM group. A marriage that will go on therefore also for all the 2019 with the objective pointed on November 10, day of the start from Via di Roma, with mutual satisfaction for the two realities, the one in constant ascent in the world of the running and the other as a well-established and well-known carrier that never misses an opportunity to link its name to sport and which strives for the Emilia Romagna region.

«Last year had been an honor for us – explains Stefano Righini, president of Ravenna Runners Club, organizer of the Marathon – that a group as important as that of AIR FRANCE – KLM there he had chosen to further promote his own brand in Emilia Romagna, despite the fact that Ravenna had not, and still does not have, one of its airports. Today, the confirmation of the partnership makes us even more proud, but at the same time we are invested with a great responsibility to face with utmost commitment. This renewed agreement demonstrates the exponential growth of our event and at the same time a great opportunity for the tourism sector and the entire sector dedicated to welcoming our territory ». 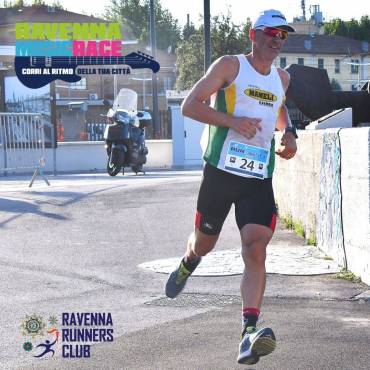 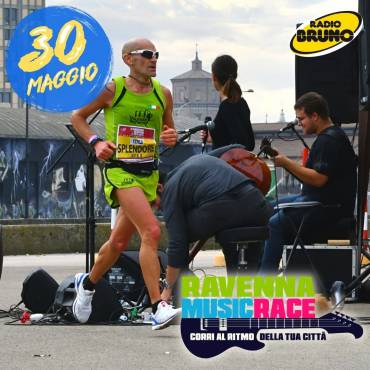 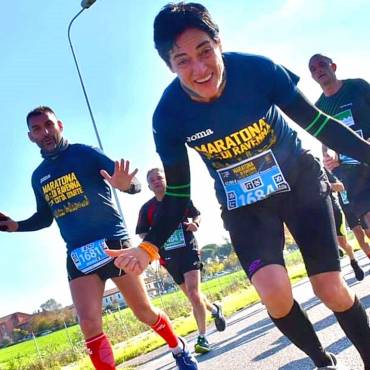