Check delivered to the IOR for the charity project 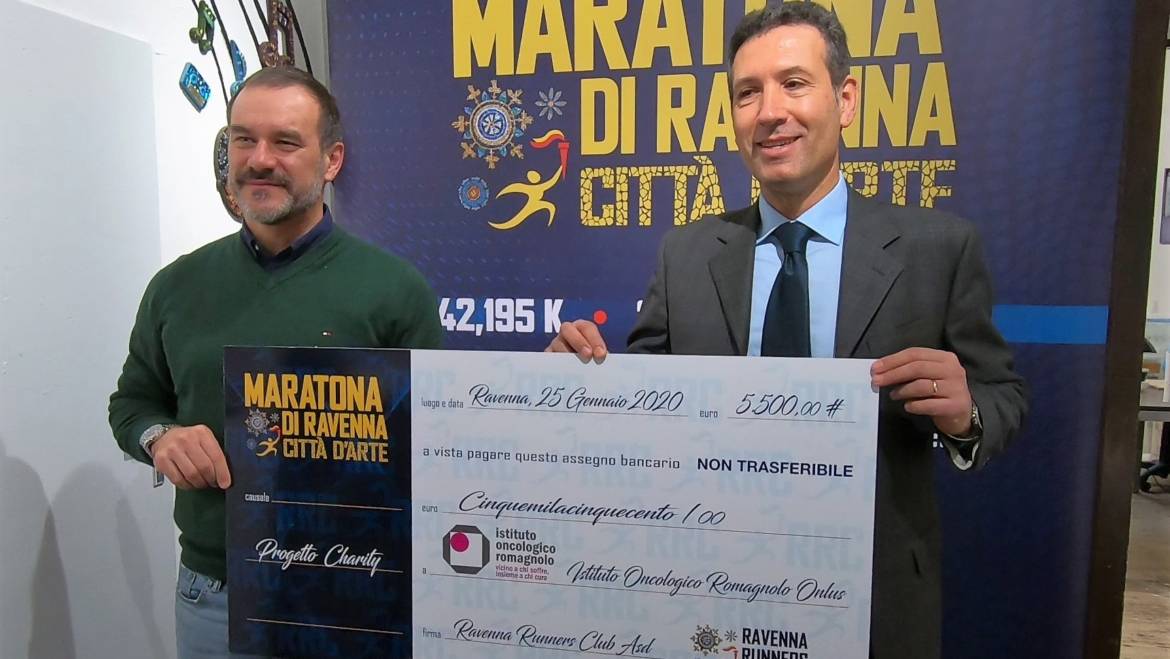 Saturday 25 January in the Annafietta artisan workshop in the historic center of Ravenna, a stone’s throw from the Basilica of San Vitale, Stefano Righini, president of Ravenna Runners Club, organizing association of the Ravenna Marathon City of Art, delivered in the hands of the General Manager of the IOR Oncological Institute of Romagna, Fabrizio Miserocchi, a check of 5.500,00 Euro in favor of the free accompaniment service for patients in the area who do not have the opportunity to go to the treatment places independently.

The contribution was achieved thanks also and above all to the solidarity competition created by the IOR between the running team to win the most solidarity team title. The race consisted of bringing not the largest number of participants to the Marathon of Ravenna but the greatest number of kilometers, to be transformed into “kilometers of life” for patients in the Ravenna area alone or who have no one who can bring them to undergo the therapies that the path of the disease imposes. The numbers of the IOR’s accompanying service give back the idea of the importance of the activity: the 99 volunteer-drivers covered, throughout 2019, something like 281,737 km alongside 763 people, for a total of 6,257 trips. In the province of Ravenna alone, which also includes the IOR offices of Lugo, Faenza and Cervia, exactly 100 patients were transported, for a total of 113,367 km covered in a total of 1,636 journeys alongside those who suffer.

The selected ASDs competed until the last day with registration and teasing on social media: at the end of the race it was the Passo Capponi team to win the special competition, ahead of the winners of the 2019 edition, the 9.92 Running. The ceremony on Saturday 25th was therefore an opportunity also to thank all the guys who participated in this small challenge in the challenge and to give Alessio Guidi, President of Passo Capponi, the coveted recognition also made by Annafietta: a mosaic work that follows the IOR symbol. 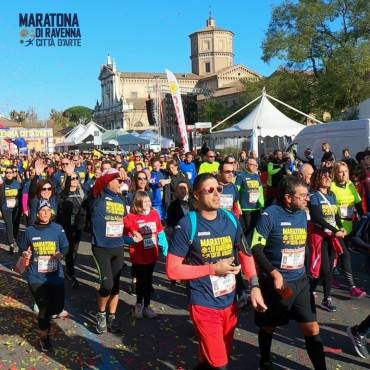 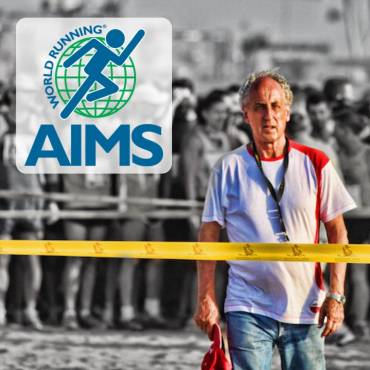 «Ravenna has given us a lot, now it’s up to us», we help the hospital