Fundraising for the Ravenna Hospital for the Covid-19 emergency closed 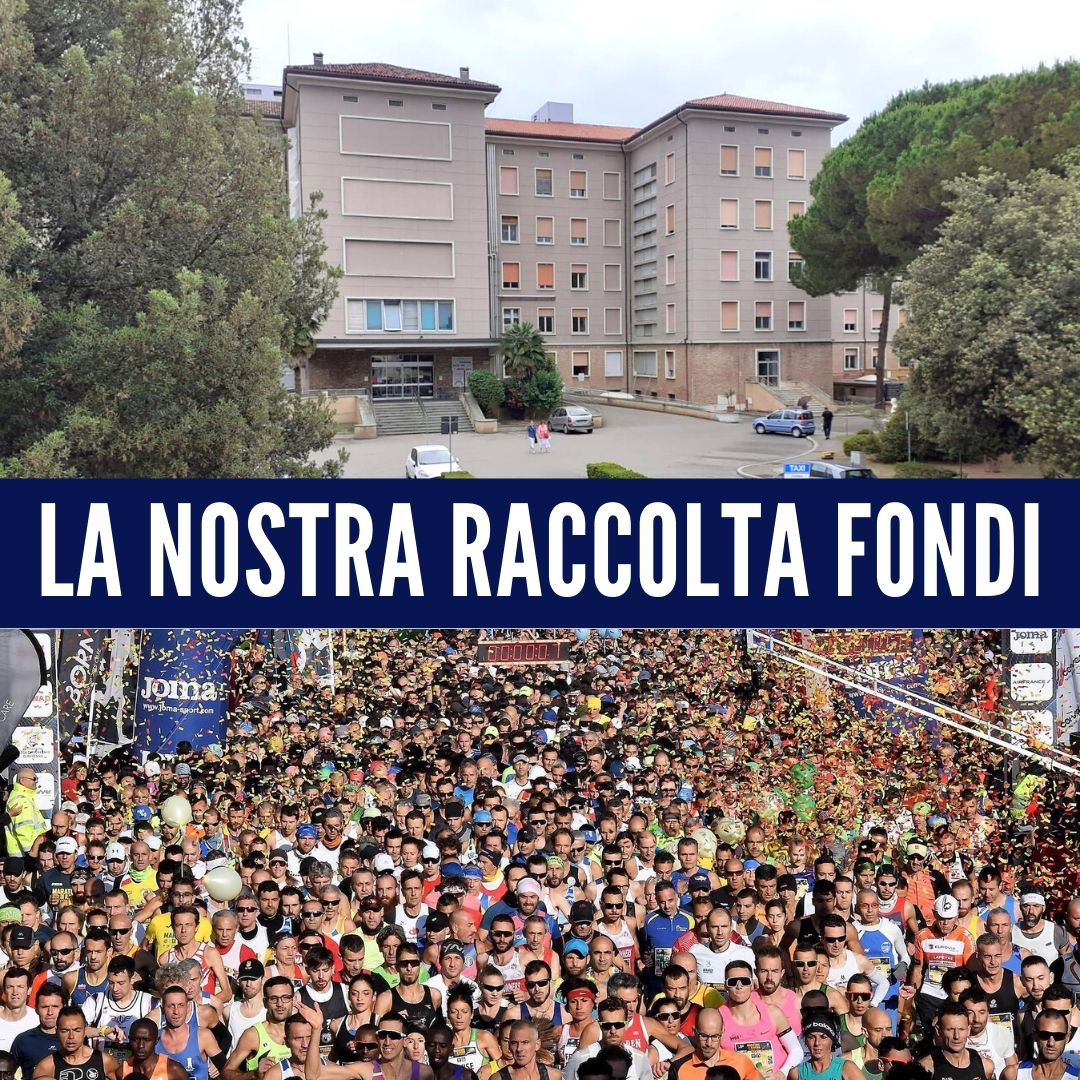 Exactly three months ago, at the beginning of March, Ravenna Runners Club had launched a fundraiser a favor from the Santa Maria delle Croci Hospital in Ravenna. In full emergency Covid-19, with the healthcare facilities subjected to very strong pressure and forced to face the virus by any means, the association also known outside national borders for the organization of the Ravenna Marathon City of Art had the slogan “Ravenna gave us a lot, now it’s up to us“.

Today, a life seems to have passed since those difficult moments, even if in reality only three months have passed, and the time has come to officially close the fundraising that involved over a thousand donors reaching, through the Gofundme online platform, the substantial figure of 17.127,00 Euro, of which the first 15,000.00 Euro had already been paid at the end of March to be used in all health needs within the Ravenna hospital. A

ll this also with the support of the A.L.I.Ce Ravenna ODV Association which, always alongside Neurology in the fight against brain stroke, has allowed to speed up the procedure. 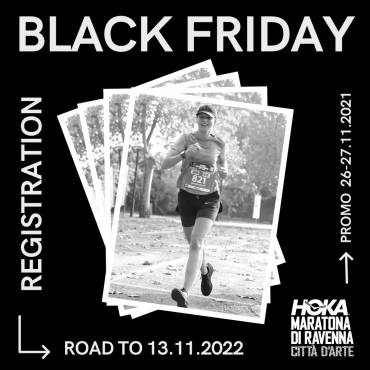 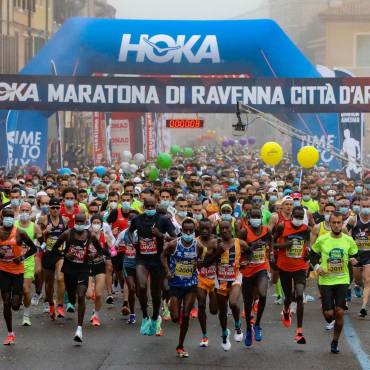 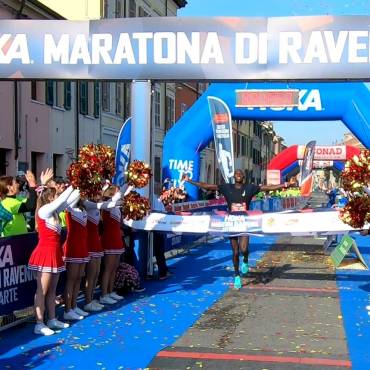